What do Machu Picchu, Stonehenge, and the Egyptian pyramids have in common? They were built with wood and stone tools – they are constructed from rocks – and they are examples of monumental architecture. When the scale of a structure or system substantially exceeds what is needed for practical function, and when it has an unusual form and requires a tremendous amount of human labor to build, then it is considered monumental. Throughout the tens of thousands of years of human history, only a small minority of ancient cultures have constructed monumental architecture. Why such structures are built is a topic of ongoing fascination for many.

Monumental architecture is a hallmark of ancient Andean cultures. Ranging from massive platform mounds built along the Pacific Coast almost 5,000 years ago to the Incan walls clinging to the cliffs at Machu Picchu, monumental architecture is an enduring symbol of the Andes that can still be seen today. The earliest Andean monumental structures were built around the same time as Stonehenge and the Old Kingdom pyramids in Egypt, constructed between about 4,000 and 5,000 years ago.

The 25,000-mile-long road system that tied together the Inca Empire is the largest archaeological monument on Earth. Two major north-south thoroughfares in this road network extend for some 3,000 miles, one paralleling the Pacific Coast and the other along the spine of the Andes Mountains, reaching elevations as high as 16,000 feet. The elaborate design of many of the roads went far beyond what was needed for practical travel. Some sections had widths of up to 60 feet, or about the size of 5-lane highways today. In steep and rocky areas, the builders carved paths, stairways and tunnels directly from solid rock. 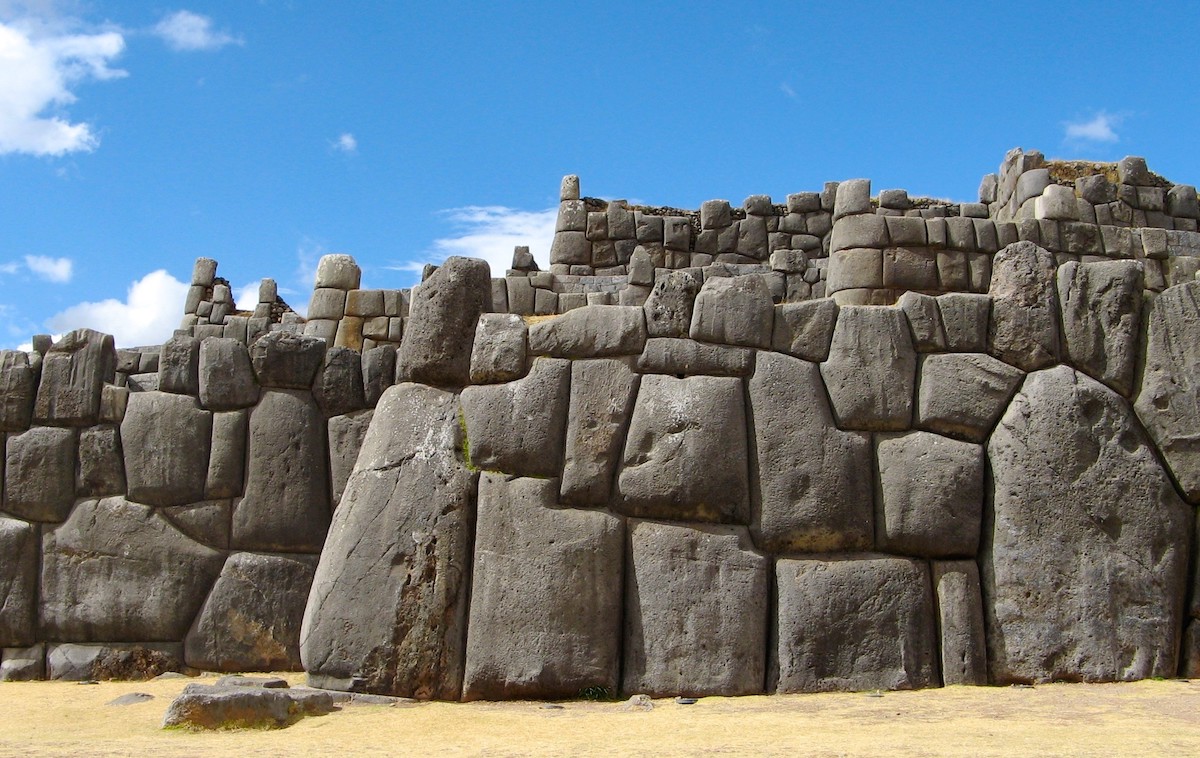 Why do people build monumental architecture? For demonstrations of authority, acts of religious devotion, and competition for prestige and power. By directing the expenditure of immense amounts of energy and resources for non-utilitarian purposes, a leader provides a universally understood display of influence. Building large and complex temples can be considered an act of religious devotion, especially in a dynamic environment with frequent earthquakes, volcanoes, and adverse weather. Monuments provide all this and more. Archaeologists suggest the Incan road system served as a physical and conceptual link, unifying their heartland in the Cuzco Basin with the most distant corners of their territory. The monumental network was intended to impress all citizens with the power of the empire.

In the 1800s, the world travelers who wrote about many monumental structures were mostly upper class gentlemen who had no experience with manual labor. They couldn’t image that such impressive constructions could be built with simple hammers and only human strength. Numerous studies have now shown that this was the case. Conspicuous labor consumption provides clear evidence of power. Expressions of power, directed towards other individuals, societies or to the deities who share the cosmos with people, are an enduring part of our heritage. 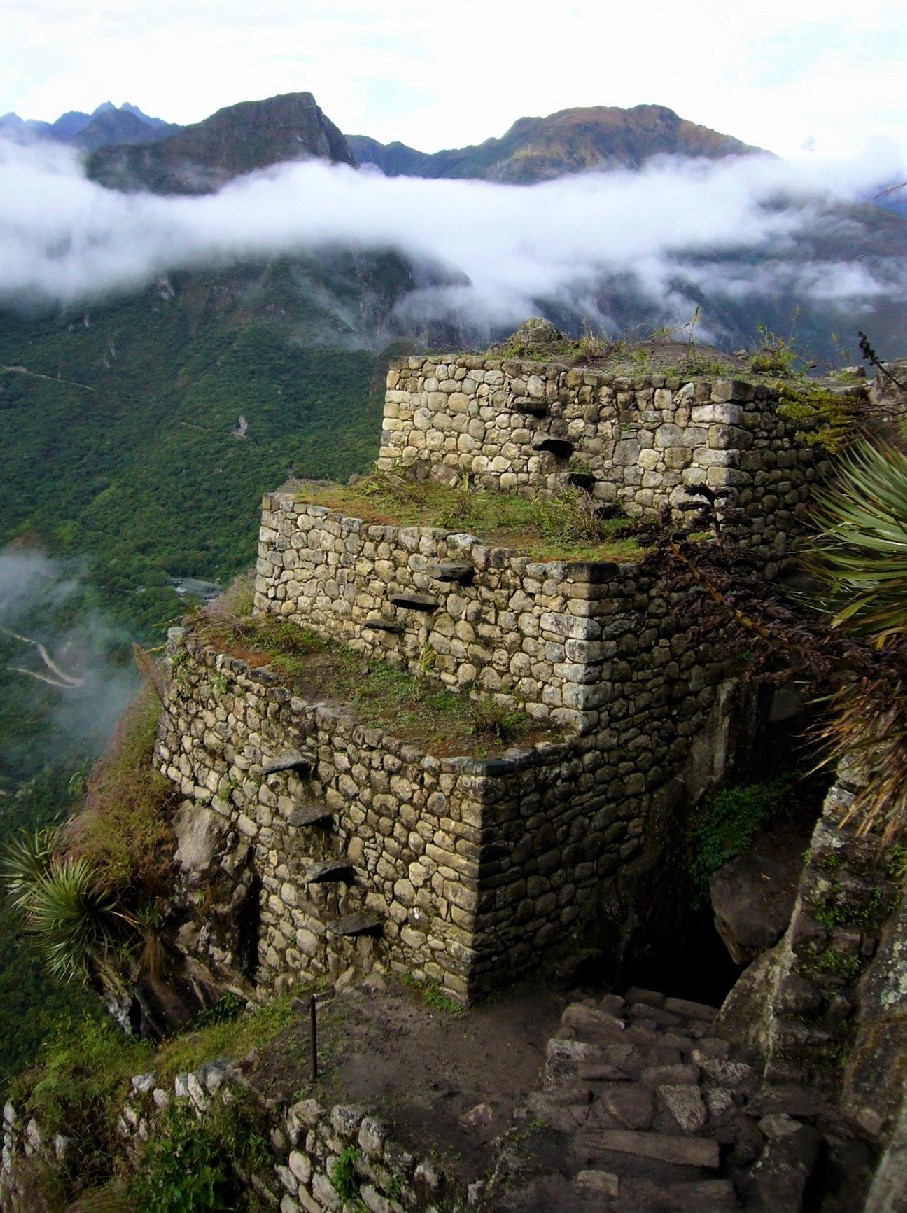